On october 11th, the UDLAP Aztecs will face the Monterrey Wild Rams . The Aztecs beat them 26-22 on September 12, 2014, this time they clash at the “Temple of Pain” scenario where the Aztecs defeated the Wild Rams in the 2013 Premier Conference Championship game winning 38-24. This video was made possible by the strategic alliance of Deporte Gráfico with TONO. 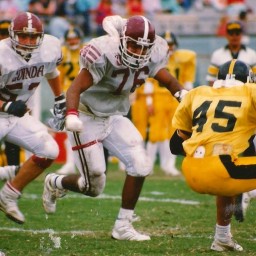 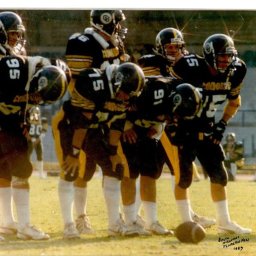 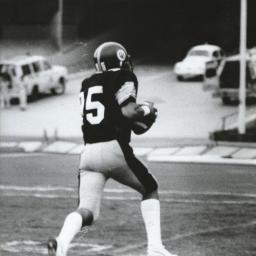 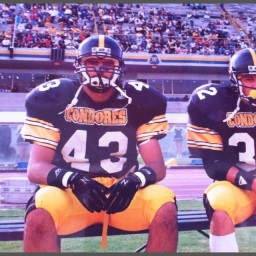 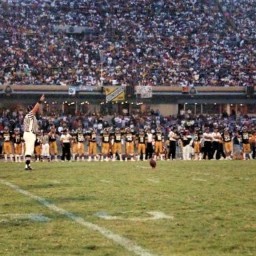 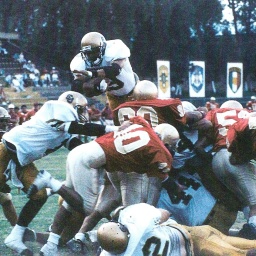 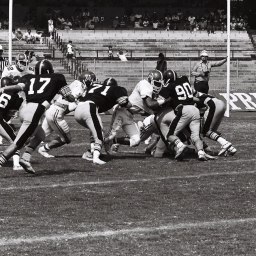 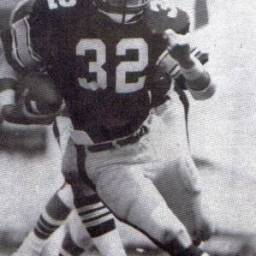 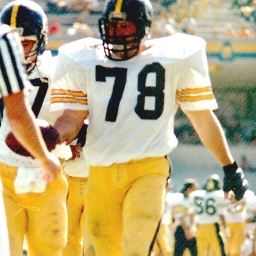 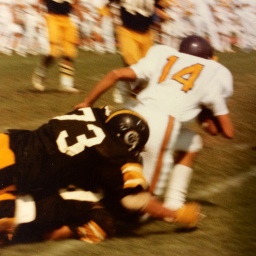